Mr. Todd Seifried has been employed by Toledo Engineering Co., Inc. since 1996 as Project Engineer (1996-2000), Operations Administrative Manager (2000-2002), Director of Engineering and Operations (2000-2004), Vice President of Operations (2004-2014), and has been serving as President since 2014 . Since joining TECO he has implemented projects totaling approximately $100 million dollars, ranging from batch plants to electric furnaces to complete plants.

Todd directs all the operating departments of the company and works closely with clients to assure projects are completed on time and performance is in accordance with contract requirements.

Prior to joining TECO, Todd was employed by General Electric as a Process Engineer and Business Team Leader. He is also a graduate of GE's Manufacturing Management Program.

Todd is a graduate of the University of Cincinnati, where he received a Bachelor of Science in Mechanical Engineering degree. He also has an MBA from Carnegie Mellon University.

Bachelor of Science in Mechanical Engineering at University of Cincinnati, MBA from Carnegie Mellon University 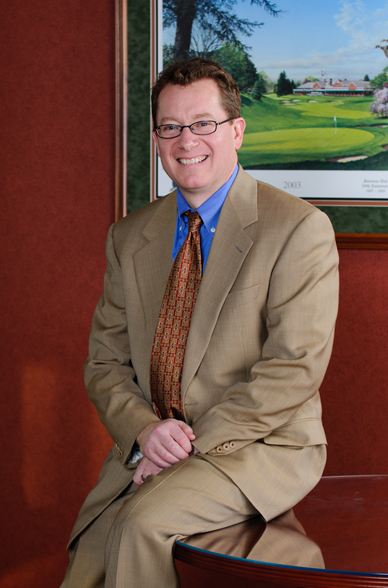