In his role as Vice President of Operations, Mr. Burgoon directs the Project Management, Engineering, Procurement, Estimating/Proposal, and Construction departments. He also works with the Engineering department on the design/development committee, which is responsible for developing new concepts and/or improvements for use in the glass industry.

Due to Mr. Burgoon’s long history associated with the batch plant department, he still maintains an active involvement in all batch and cullet handling projects. 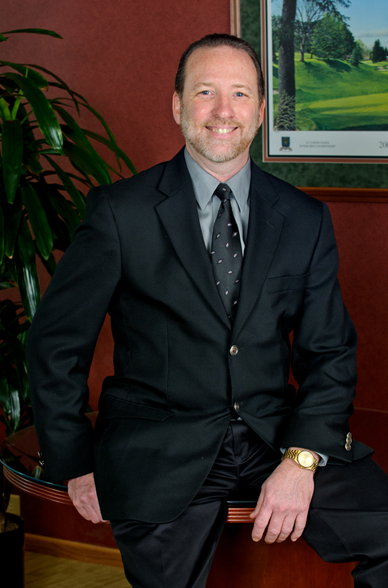