Mr. David Bennert has been employed by Toledo Engineering Co., Inc. since 2011, serving as a Project Engineer (2011-2013), Engineering Manager (2013-2015) and Director of Engineering (2016-2019). Previously (1995-2001), David served as the Operations Manager of Envitco, Inc., a sister company of TECO. In this position he was in charge of all of Envitco's engineering, research and start-up/operations services.

Prior to his return to TECO, David served as President of InnovaTech Services, LLC. InnovaTech provided engineering and consulting services to the Department of Energy (DOE), as well as Pacific Northwest National Laboratory (PNNL) and Oak Ridge National Laboratory (ORNL). In this position, David also served on the Technical Review Committee for the HLW and LAW melting systems for the Hanford Waste Vitrification Project (DOE). He also held the position of Plant Manager at INA Bearing Company and Project Engineer at Torrington/Ingersoll-Rand.

In his role as Vice President of Project Management, David provides technical direction and coordination of all projects within the company. He also works with the Engineering Department on the design/development committee, which is responsible for developing new concepts and/or improvements for use in the glass industry. 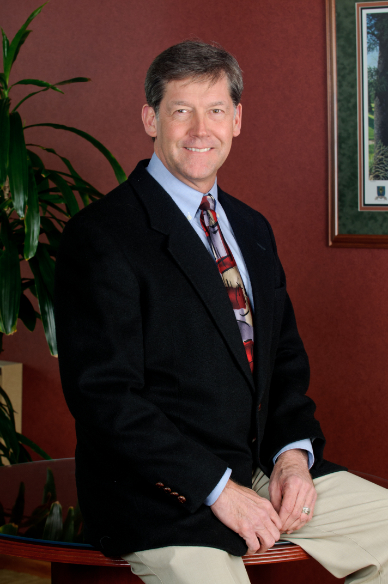